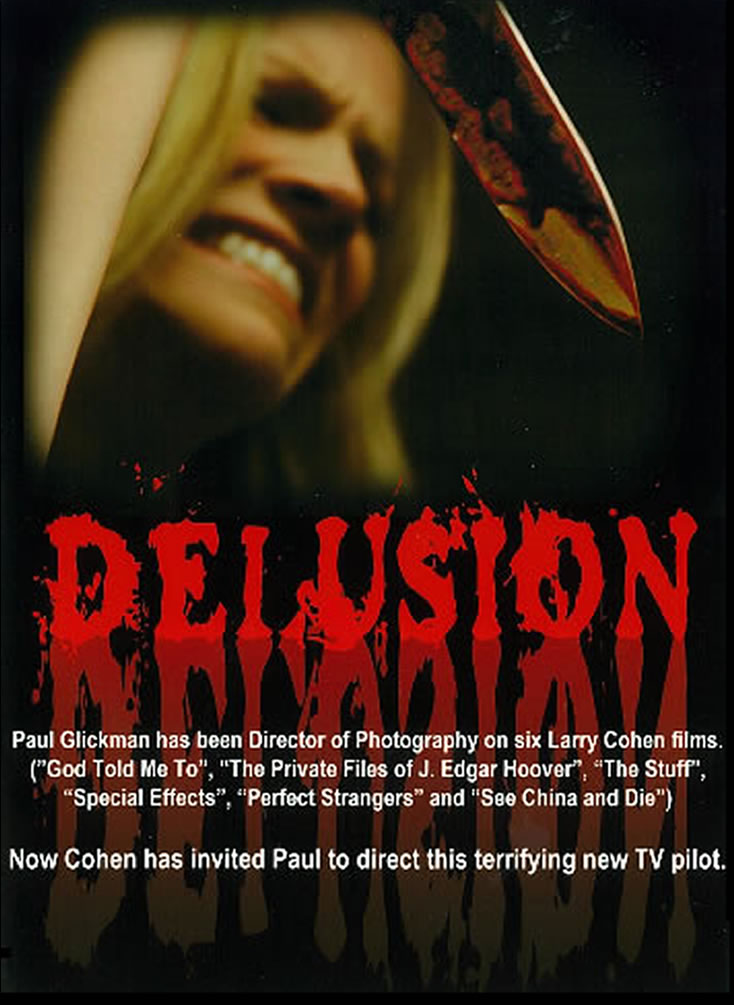 “He ordered her to murder him, or was it a delusion?”

An experiment in terror in broad daylight.

A pilot for a new thriller anthology written and produced by Larry Cohen, directed by Paul Glickman 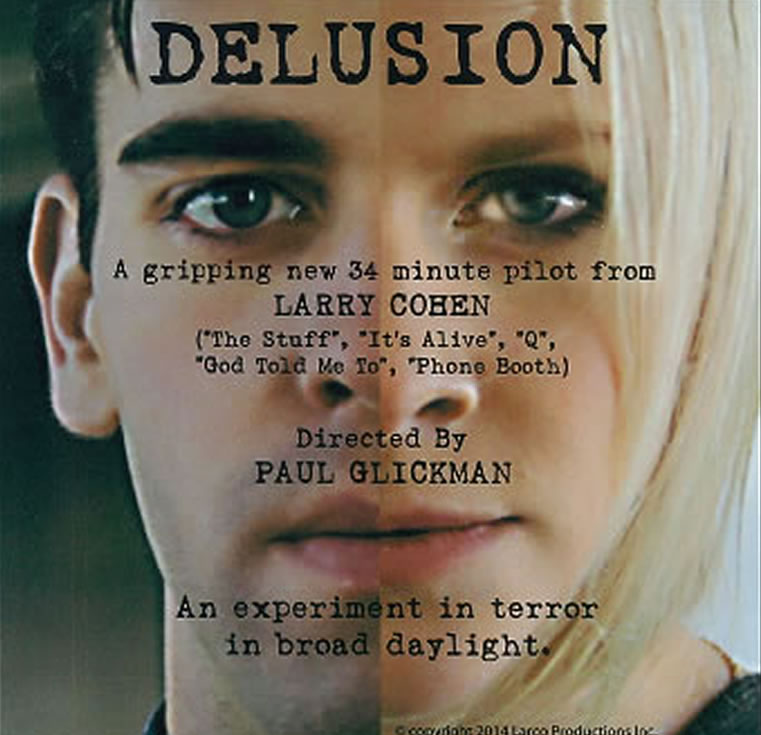 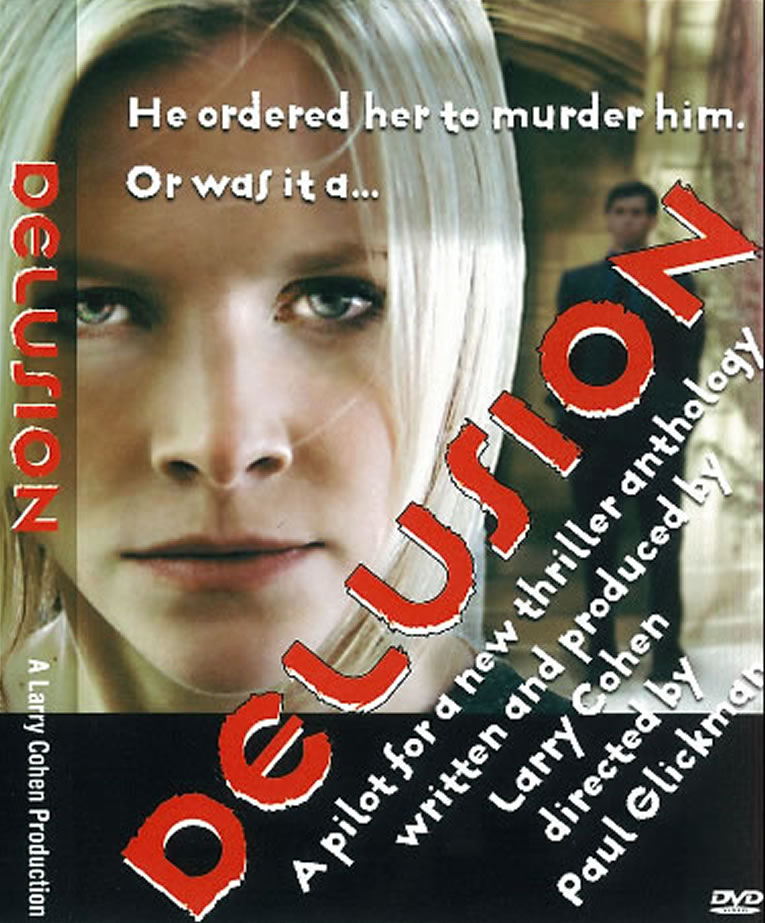 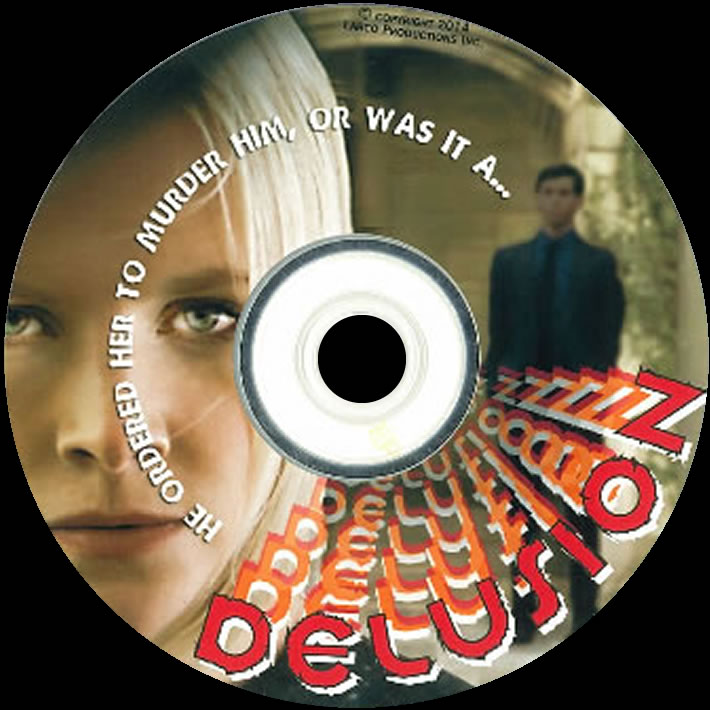 If you’re familiar with other films I wrote, like “Daddy’s Gone A-Hunting” and “Misbegotten” and “Invasion of Privacy” as well as my “It’s Alive” films, then you will understand the connection in theme. But without giving anything away, before you see it, just enjoy “Delusion” as a psychological thriller and draw your own conclusion.

Let us know how you like it and any significance you may find in it. And please, Twitter your friends about it.

We shot it entirely in Chicago with local actors, some of them destined for future success. I think it was a worthwhile experiment and perhaps we will do more as part of a series of thrillers for cable.